Characterised by their segmented interiors, compartmented food vessels are often used today as packages for sweets, trays for snacks consumed during the Lunar New Year, or as boxes for Japanese food. This type of food vessel first appeared in the Lingnan region during the Western Han dynasty (206 BCE–8 CE) and gradually spread to the rest of China and neighbouring countries. Made from a wide range of materials in various designs, exploring these objects reveals much about eating practices in ancient China. 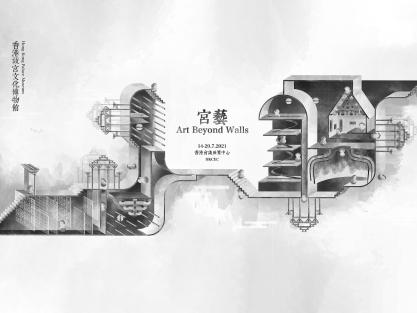