A Xiqu Centre screening of a dazzling Italian opera that blends elements of East and West – a stirring, cautionary tale of love and power set in a fictitious Chinese court

For the start of the holiday season, the Xiqu Centre presents a festive extravaganza with a screening of the MET’s highly popular Turandot – Italian composer Puccini’s rich, lyrical work presented as a dazzling spectacle with flamboyant staging by Franco Zeffirelli.

Inspired by Puccini’s fascination with Eastern culture, the fairytale epic is set in a mythical China and inhabited by archetypal characters. In a cautionary tale of love and power, the legendary princess Turandot sets those seeking to win her heart a deadly task: Answer three riddles or die. As the story begins, one hapless suitor is about to lose his life, causing unrest around the court. Undeterred, and against the advice of those close to him, bold prince Calàf vows to conquer Turandot with determination and love.

Emotive and grandiose, the expansively orchestrated score adopts musical and percussive motives from traditional Chinese melodies and blends them into an early 20th century Italianate form.

Performed in Italian with Chinese and English subtitles

Performed in Italian with Chinese and English subtitles 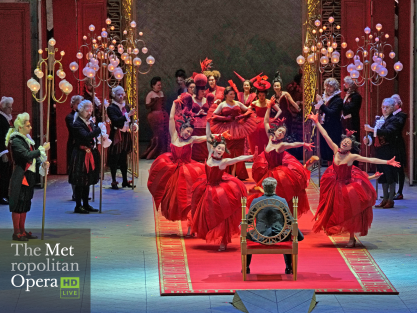 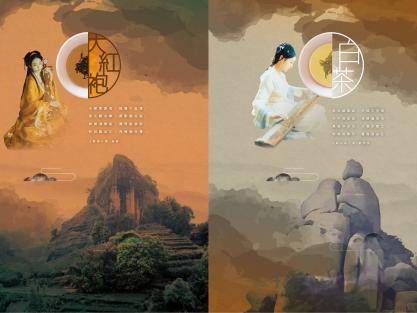 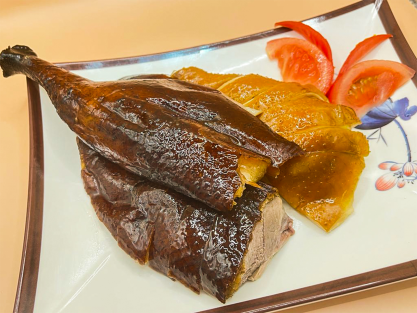 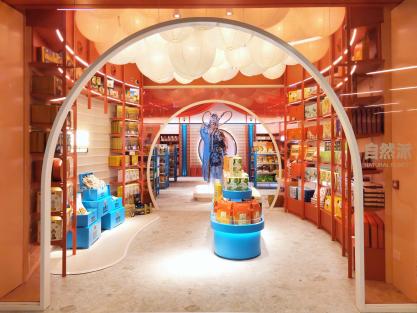 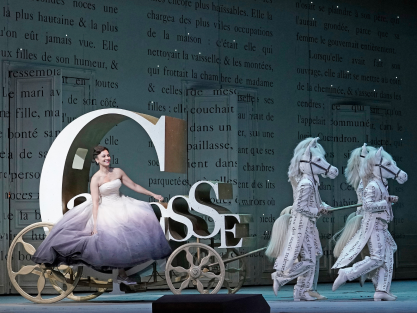 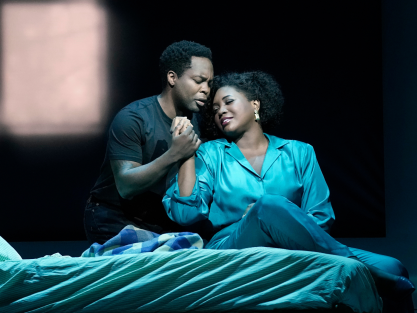 The MET: Live in HD 2022 – Terence Blanchard’s Fire Shut Up in My Bones