Olivier Cong: I am afraid of

Olivier Cong’s first major event in three years, I am afraid of is the final part of his acclaimed dream trilogy series that began with Milou’s Dream and The Interpretation of Milou’s Dream. The multi-sensory music and moving image experience blends original music performed by Cong and his band, recorded and live video images by Linus Chan, an installation and an aromatic immersion –leading audiences into a realm of dreams and introspection.

Blurring the lines between concert, theatre and installation I am afraid of promises a night of musical poetry, visual symbolism and unusual encounters.

Doors open at 7:30pm, an hour before the start of the concert, to allow the audience to move around the venue and explore the installation before the sit-down event.

Presented and Produced by:

Half price for senior citizens aged 60 or above, people with disabilities and a companion and Comprehensive Social Security Assistance (CSSA) recipients. 10% off discount for full-time students. Ticket holders must present proof of eligibility on admission. 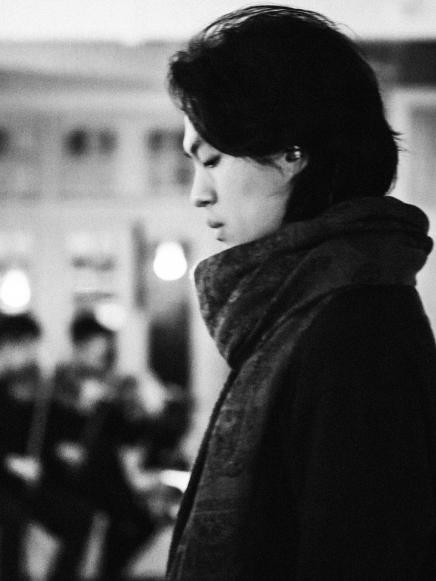 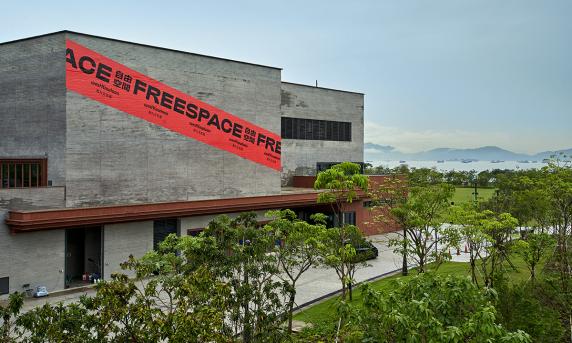 (Doors open at 7:30pm. Audience members are free to move around within venue and explore the installation before the concert.)
Approximately 1 hour 15 minutes without intermission.

(Doors open at 7:30pm. Audience members are free to move around within venue and explore the installation before the concert.)
Approximately 1 hour 15 minutes without intermission. 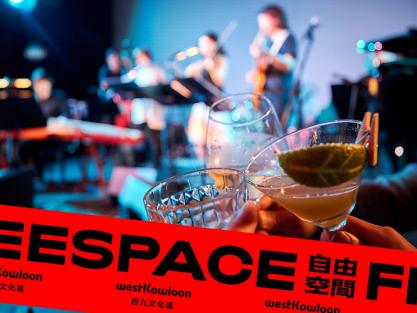