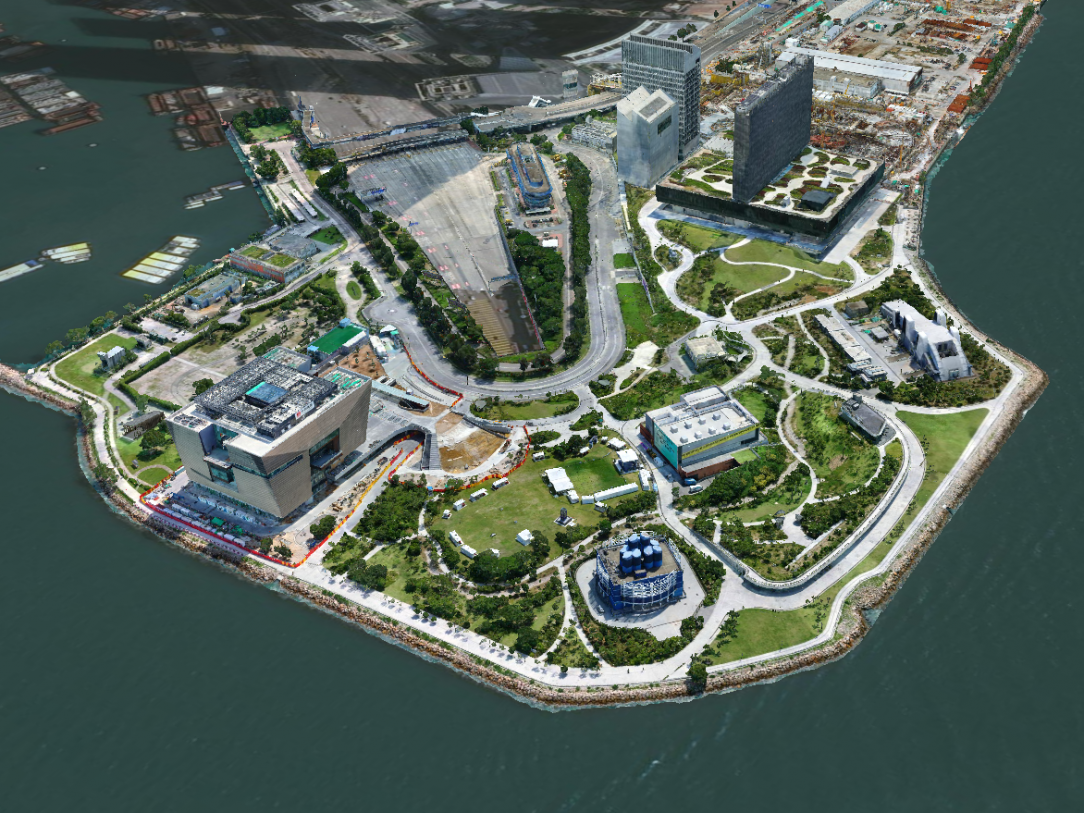 About the West Kowloon Cultural District

A Place for Everyone

Stretching across 40 hectares of reclaimed land, the West Kowloon Cultural District is one of the largest cultural projects in the world, blending together art, education, open space, Hotel, Office and Residential Developments and Retail, Dining and Entertainment facilities.

Its vision is to create a vibrant cultural quarter for Hong Kong where the local arts scene can interact, develop and collaborate. When complete it will provide about 23 hectares of public open space with two kilometres of harbour-front promenade of 20 metres in width as well as a host of arts and cultural facilities that will produce and host world-class exhibitions, performances, and arts and cultural events.

The District’s first major cultural facilities, the Arts Pavilion, the Xiqu Centre, Freespace and the Art Park are already open and present a diverse and exciting programme of events. M+ will open in late 2021, followed by the Hong Kong Palace Museum in mid-2022.

The West Kowloon Cultural District is one of the largest and most significant cultural projects in the world.

The idea of creating a cultural district in Hong Kong was first floated in 1998. The concept of building the West Kowloon Cultural District was subsequently featured in the Chief Executive’s Policy Address.

In 2006, recognising that arts and culture are a vital part of any world-class city’s economic and social fabric, the HKSAR Government established the Consultative Committee on the Core Arts and Cultural Facilities of the District and its three advisory groups. After consulting with the local arts community and related parties, the government recommended developing various performing arts venues, a cultural institution with museum functions and an exhibition centre. It also recommended developing the District as a low-density harbourfront development with ample open space and close ties to its neighbouring community.