The Hong Kong Palace Museum is pleased to present the Palace Museum Culture Lecture Series, featuring leading experts from the Palace Museum in Beijing, Taipei, and Hong Kong. With topics ranging from the architecture of the Forbidden City to the art collections and culture of the imperial court, the inaugural lectures will be held online on 10 April, 8 May, and 12 June 2021. All lectures are free and open to the public to foster understanding and appreciation of Chinese art and culture, please stay tuned.

Do we call it the Forbidden City, the Imperial Palace, or the Palace Museum? What are the differences among these three names? Do they indicate differences in time and space, as well as in the nature of this place?

There are thousands of buildings inside this monumental palace complex. What principles were used in designing its layout?

What are the ideas behind the colours of the buildings?

In which ways do their architectural styles signify hierarchy?

What is the difference between a hall and a palace?

What are the meanings of the titles of the halls and palaces?

The Forbidden City was home to the imperial families of the Ming and Qing dynasties. Every day, the emperors, empresses, and imperial consorts, adorned with gold and jade, played their roles in the state and the family with joy and sorrow.

It is the place where ancient rulers and their subjects lived and worked. They sought precious antiquities, commissioned or produced ingenious artworks, and reviewed or compiled scholarly and official documents in an effort to demonstrate their authority and perpetuate Chinese cultural heritage.

The historical artefacts of the Forbidden City include art treasures that delight us, utilitarian objects such as beautiful clothing and luxurious food utensils, books that record culture, and documents associated with the administration and operation of the imperial court.

This architectural complex and the people and objects that inhabited it tell vivid stories of the past, nourishing us with the wisdom of the ancient sages and the spirit of their time.

Language:
Putonghua, with simultaneous interpretation in English and Cantonese, no subtitles are available 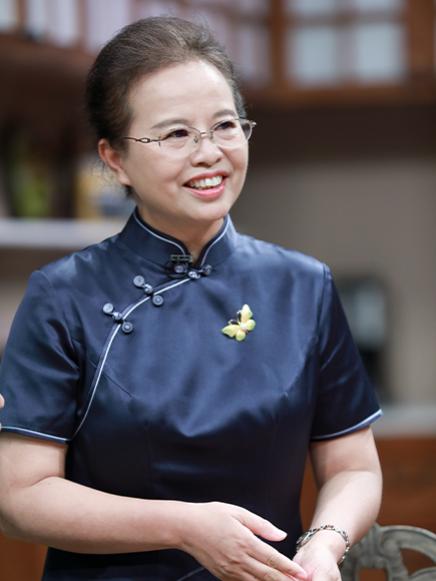 Putonghua, with simultaneous interpretation in English and Cantonese, no subtitles are available