Chinese emperors often personally supervised the production and selection of objects for their palaces, and in doing so shaped the ways in which objects were produced with their aesthetic preferences. This talk explores how imperial taste led to new developments in porcelain making, with a focus on Ru kiln celadon in the Song dynasty (960–1279), “sweet-white” (tianbai) porcelain in the Ming dynasty (1368–1644), and porcelain with painted enamels from the Qing dynasty (1644–1911). Each was favoured by a particular emperor—Huizong, Yongle, and Kangxi, respectively—who had a marked influence on the development of ceramic production.

Mandarin, with simultaneous interpretation in Cantonese, subtitles not available 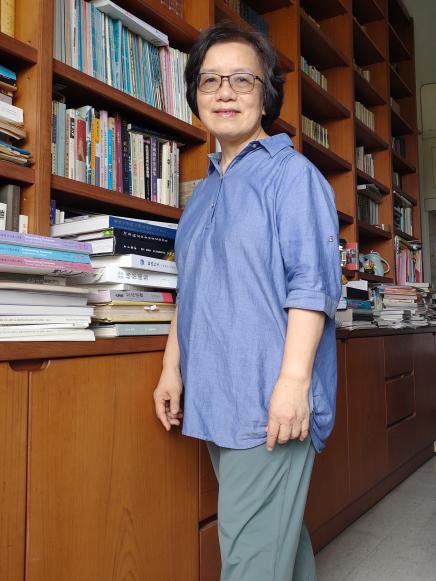 Mandarin, with simultaneous interpretation in Cantonese, subtitles not available