European cannons were widely used across Asia by the beginning of the Qing dynasty (1644–1911). The Manchus had long been adept at horseback archery, but also recognised the importance of firearms. Technical breakthroughs in the military applications of artillery during the Kangxi period (1662–1722) marked a turning point in the history of Chinese cannons. The emperor attached great importance to these weapons—after the Revolt of the Three Feudatories in 1673, the Qing army produced new cannons with the assistance of the Jesuit astronomer and mathematician Ferdinand Verbiest (1623–1688), which were used to quickly suppress the revolt. The Qing empire fought many other wars using European-style cannons, and artillery provision and training were highly valued within the Eight Banners. These developments strengthened the army and ensured the stability and growth of the empire. 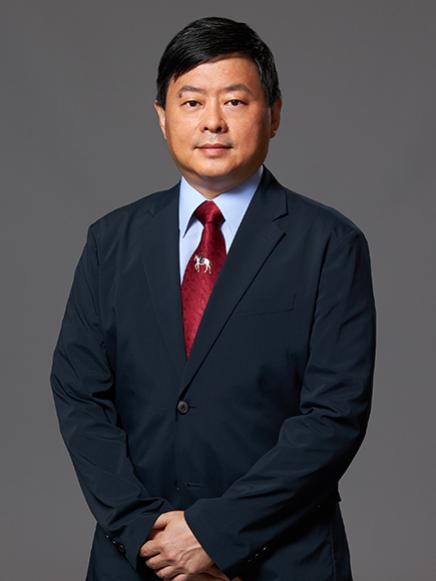