Mr Lyu Chenglong, Research Fellow and Director, Department of Antiquities, Palace Museum, will explore the museum’s collection of ancient Chinese export ceramics. The Palace Museum is home to a world-renowned ceramic collection. Particularly well represented are ancient works produced by “The Five Great Kilns” as well as imperial ceramics manufactured in the Ming (1368–1644) and Qing (1644-1911) dynasties by the Imperial Porcelain Factory in Jingdezhen. Export ceramics in the museum’s collection came from a variety of sources, including government allocations, donations from private or corporate collectors, as well as purchases made after 1949, with only a small number of works from the Qing court collection. A less known category, Chinese export ceramics nevertheless represent a significant area of growth in the overall collection of the Palace Museum. Since 1949, allocations made by the National Cultural Heritage Administration and China Federation of Literary and Art Circles, as well as museum purchases, have contributed to the growth of the Chinese export ceramic collection at the Museum, which reflects a growing interest in this area among scholars and collectors. 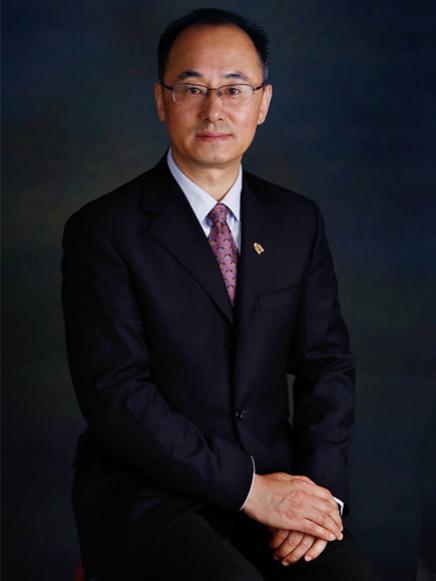