Ms Teng Shu-p'ing, former Chief Curator, Department of Antiquities, Palace Museum, Taipei, will explore the reasons why a large number of jades from the Islamic world travelled to China and entered the Qing imperial collection in the second half of the eighteenth century. Ms Teng explains the functions of these jades, and uses their artistic traits as a basis to identify four regional styles, including those of jades from the Mughal Empire in North India and the Ottoman Empire in Turkey. In addition, she will use poems composed by the Qianlong Emperor (r. 1736–1795) and engraved on these jades to analyse the emperor’s aesthetics and the myths he conjured up about some of these jades. 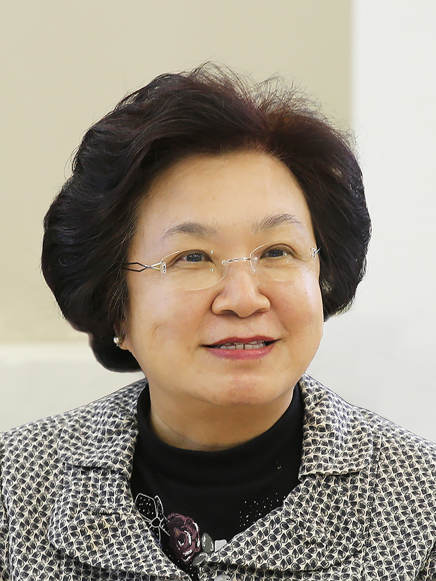