Private to Public: The History of Chinese Art Collecting in Hong Kong

Beginning in the late nineteenth century, an influx of people and antiquities from Mainland China turned Hong Kong into a prosperous metropolis and a hub for collecting Chinese art. At first held privately, many collections have now become accessible to the public. Featuring over 100 objects, this exhibition surveys for the first time over a century of Chinese art collecting in Hong Kong, paying homage to the collectors, scholars, and enthusiasts who have promoted Chinese culture at home and abroad. 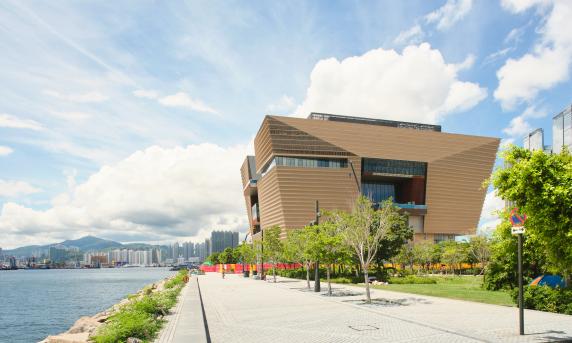 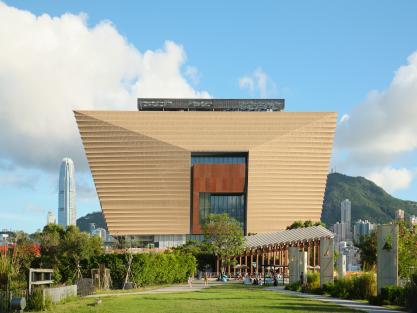 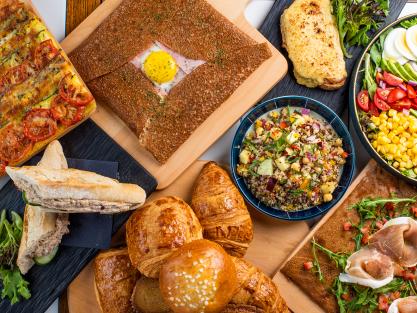 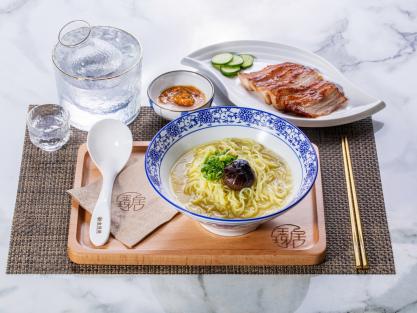 A well-known brand in Shanghai, Jin Ya Ju Noodle Bar specialises in a variety of popular Chinese noodles 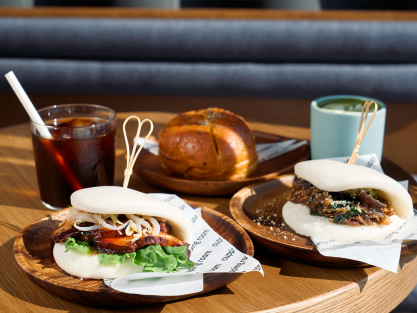