This adaptation combines traditional and new set pieces, digital backdrops and other modern theatre technology to illustrate the preservation and innovation of Cantonese opera in the modern era.

Yang Wenguang hails from a family of legendary warriors. But a dream about his renowned ancestor, and a failed attempt to rescue his father from enemy hands, cause him to doubt his ability to master the martial arts skills of his ancestors. When a manservant reveals that the key to honouring his family’s legacy lies not in study but within his heart, Wenguang finds the strength to fight on.

This original production retains the essence and vitality of traditional Cantonese opera in ways that are meaningful and inspiring for contemporary creation.
── Wang Kui, Head of Institute of Xiqu, Chinese National Academy of Arts

Produced by
the Xiqu Centre

The mission of the Xiqu Centre is to preserve, promote and develop the art of Chinese traditional theatre, to nurture the local form of Cantonese opera and to promote other forms of xiqu. To advance the legacies and traditions of Chinese traditional theatre we support artists to create new works and help nurture a new generation of local performers and musicians, including working with emerging local talent and offering guidance and performance opportunities to our resident Rising Stars Tea House Troupe. Through performances, creation, education, research and exchange, we aim to expand the audience base for Chinese opera and create a new platform for the contemporary development of the art form. 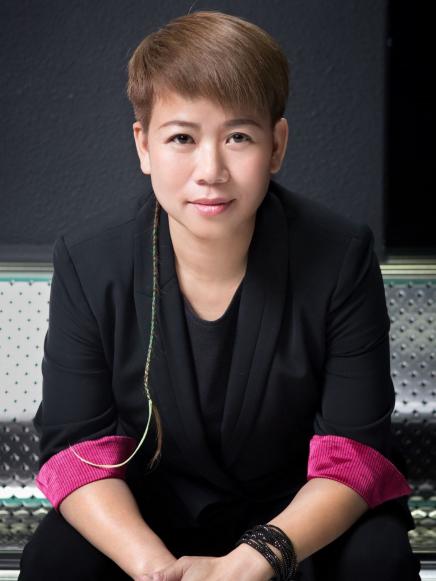 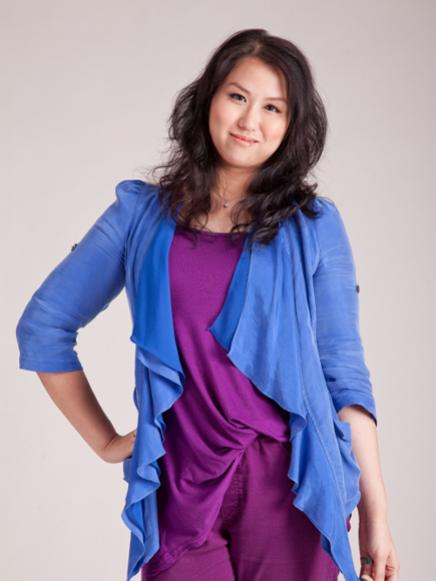 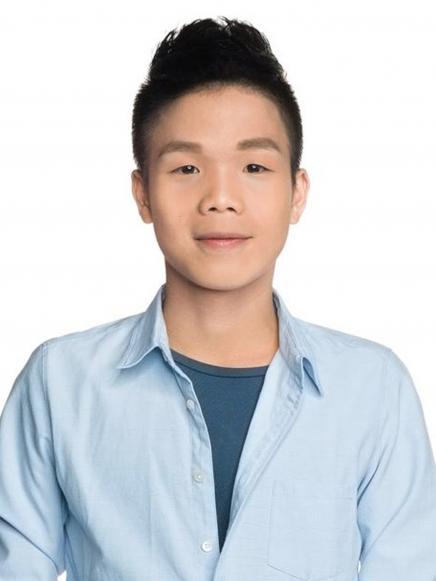 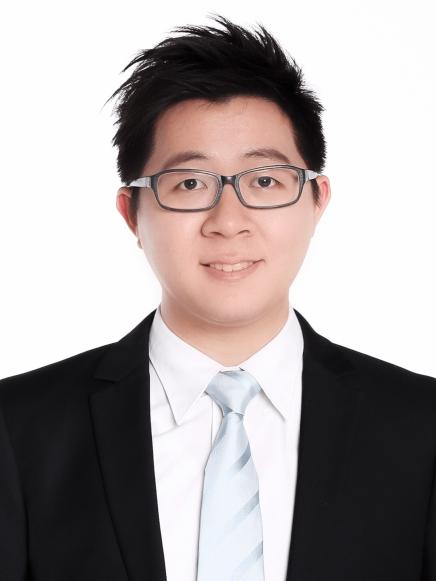 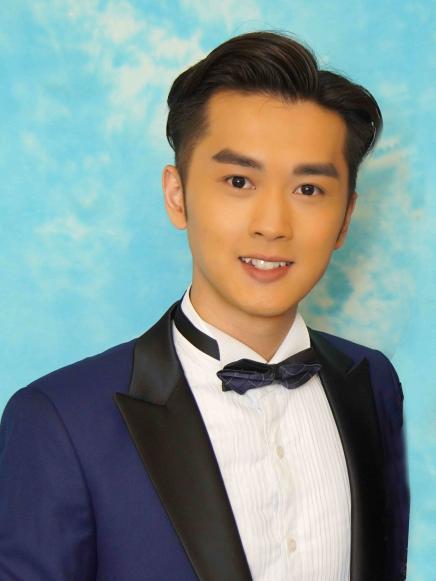 Retaining the original plot structure and a number of set pieces – including “The Great Battle”, “The Besieged Valley”, and the classic song “Yang Jiye Crashes into the Stone Tablet” – the work also incorporates several new scenes, such as a pivotal act where the late general Yang Jiye appears to his grandson Wenguang in a dream. As well as the addition of original script, the production replaces traditional backdrops with digital projections – both realistic and abstract, static and animated – offering a multi-layered illusory element to the settings and battle scenes. In one newly created scene, a key character moves among the audience to find an important book, reminding spectators that the things we seek are often right there beside us.

Based on the historic legends of the Yang family generals, the story opens with protagonist Wenguang contemplating the past glories and defeats of his clan – an analogy for the legacy of Cantonese opera. Then, through scenes of past Yang battles and debates between influential figures, the production contemplates the value and meaning of ancient traditions for our modern age, turning a classic tale of bravery and heroism into an exploration of cultural legacy. 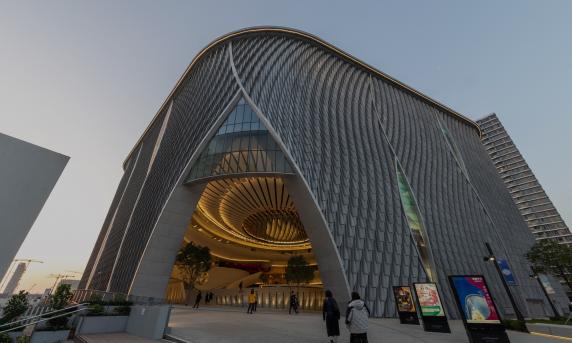 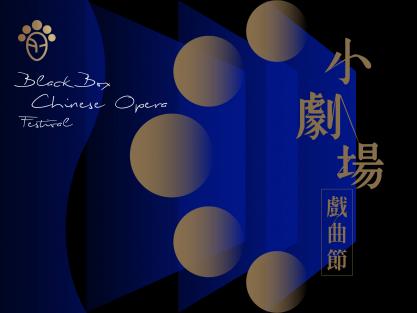 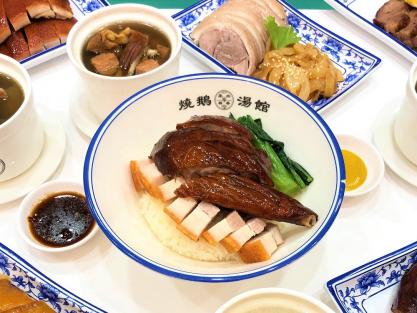 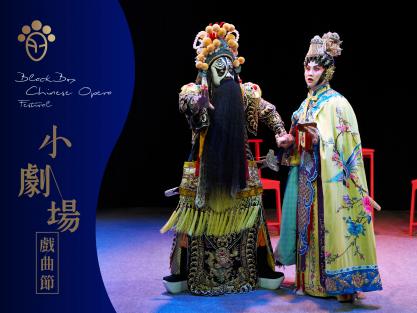 Shanghai Kunqu Opera Troupe: Experimental Kunqu Opera "The Chairs" due to take place 15-16 October 2021 (Friday to Saturday) has been rescheduled. Details will be announced on www.westkowloon.hk in due course. Ticketing Enquiries: (852) 2200 0022

Jin Liansheng Gaojia Opera Troupe of Xiamen City: Experimental Gaojia Opera “Sister A Da” due to take place 23-24 October 2021 (Saturday to Sunday) has been rescheduled. Details will be announced on www.westkowloon.hk in due course. Ticketing Enquiries: (852) 2200 0022 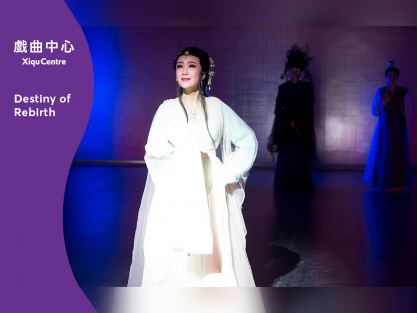 Shanghai Yue Opera House: Experimental Yue Opera “Destiny of Rebirth” due to take place 12-13 November 2021 (Friday to Saturday) has been rescheduled. Details will be announced on www.westkowloon.hk in due course. Ticketing Enquiries: (852) 2200 0022